V1 Flying Bomb Base
During the Second World War, Saint Martin l’Hortier was home to a storage facility supplying the nearby ‘Flying Bombs’ base at Le Val Ygot, Forêt d’Eawy near Pommereval (see map below).
A memorial has been constructed at the site, together with a replica of a V1 flying bomb on its launch pad and the remains of the buildings. There is a route around the site with information boards in English, French and German. No entrance fee.

Gerberoy
One of the “100 most picturesque villages in France”, Gerberoy makes an excellent day out. Only 45 km to the South East of Manoir d’ Aulage, you can wander around the well preserved village before taking a meal or just a cup of tea at one of the local cafés.
Of medieval origin and perched on a hill with defensive walls, it is easy to find yourself back in the Middle Ages when a battle took place here between William the Conqueror and his son Robert who was the local Lord. Robert wounded his father in the hand and killed his horse. Each year, a Medieval Fair is held on the last Saturday in September to commemorate the event.

Amiens Cathedral
The largest cathedral in France, with twice the internal volume of Notre-Dame de Paris, is remarkably preserved.
The exceptional stalls of the early sixteenth century, represent more than 5000 characters carved in oak and illustrate Bible stories. The two major stalls, for the King and the Archbishop, each measure 13 meters high (http://www.stalles-dg.info/). Free tour at 15:30 each day.

Dieppe
A beautiful coastal town, its pretty marina and its castle-museum (fifteenth century). 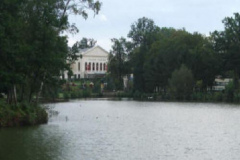 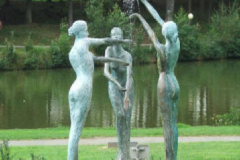 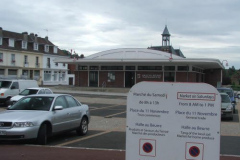 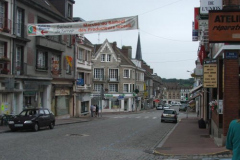 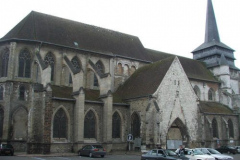 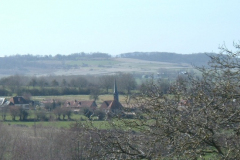 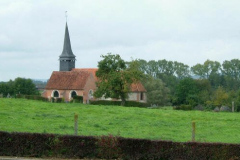 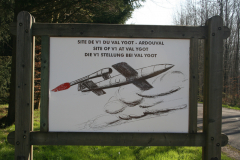 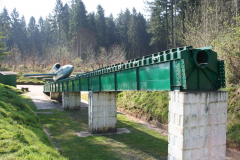